68th
(DURHAM)
LIGHT INFANTRY
AT HUTTON-LE-HOLE & RYDALE
1811
1811 (An outline)
Britain is at War, there is a Tory Government and the system of Governance is changing.
In February King George the IIIrd was pronounced ‘unfit’ to rule having descended into madness. His son George the Prince of Wales has been declared sovereign by proxy. He rules as king in all but title. So begins ‘The Regency’. However his extravagant lifestyle and spending continue to make him unpopular as is the Tory Government which has made him Regent. Led by Spencer Perceval, (In 1812 to become the only British Prime Minister to be assassinated.....yet?), the Tory Government is notable only for is lack of senior statesmen. Taxation is rising to pay for the war.
The War with Napoleon’s France continues. This year the Royal Navy has again defeated a French Fleet at the Battle of Lisa on March 13th. Whilst Napoleon himself fights the armies of Russia and Austria in central Europe a succession of his Marshalls lead armies in Spain and Portugal against the Anglo Portuguese Army under Sir Arthur Wellesley, later Duke of Wellington. They have recently been defeated at the Battle of Albuera on May 16th. Portugal is clear from French occupation and the British Army is setting the conditions to commence clearing Spain of its ‘French pestilence’.
The 68th Regiment
The 68th has been recovering from the disastrous expedition to Walcheren in 1809 and has finally returned to fighting condition.
In early June the 68th sailed from Portsmouth to Join the British Army in the Peninsular. They have left behind a depot in Sussex, and recruiting parties throughout the country, scouring for recruits for the Regiment to be trained as elite Light Infantrymen.
One such party is moving through Ryedale en- route to Scarborough and Hull, enlisting likely lads for adventure in Spain and Portugal, to serve with Honour for King George and their country. Come and meet them today and perhaps ‘list for the life of a soldier’ and take the Kings Shilling.
GOD SAVE THE KING
A Rough Plan for the Weekend
10.30AM The Trotter Knapsack
11.00am "dress a soldier"
12.noon Civilans and Wellington's army.
1.00PM Messing
1.30PM Lunch
2.30PM Musket Firing Display.
Posted by Unknown at 10:13 No comments: Links to this post 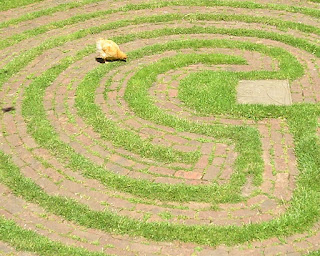 Summers here and there is a lot going on at the museum (see main museum website for details?) But it is the simple things that are making the Ryedale Folk Museum one of the best museums in the country. J.L. 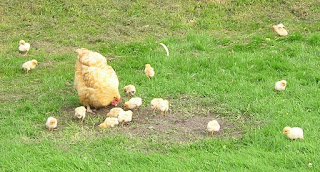 Posted by Unknown at 19:48 No comments: Links to this post

Thanks Christine for another wonderful evening of French music and dance. J.L.
Posted by Unknown at 09:25 No comments: Links to this post

Click on the link below to see Tony Reilly's video from the Tractor and Engine Day last Sunday.
http://vimeo.com/26466600
Posted by Unknown at 12:06 No comments: Links to this post

This Sunday is our Tractor and Engine Day with loads to see on site and a tractor parade through the village. Fun for all the family - starts 10am. 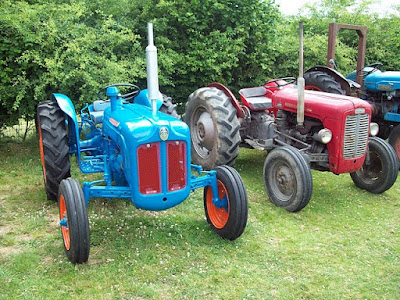 Posted by Unknown at 09:50 No comments: Links to this post