Posted by Unknown at 19:53 No comments: Links to this post 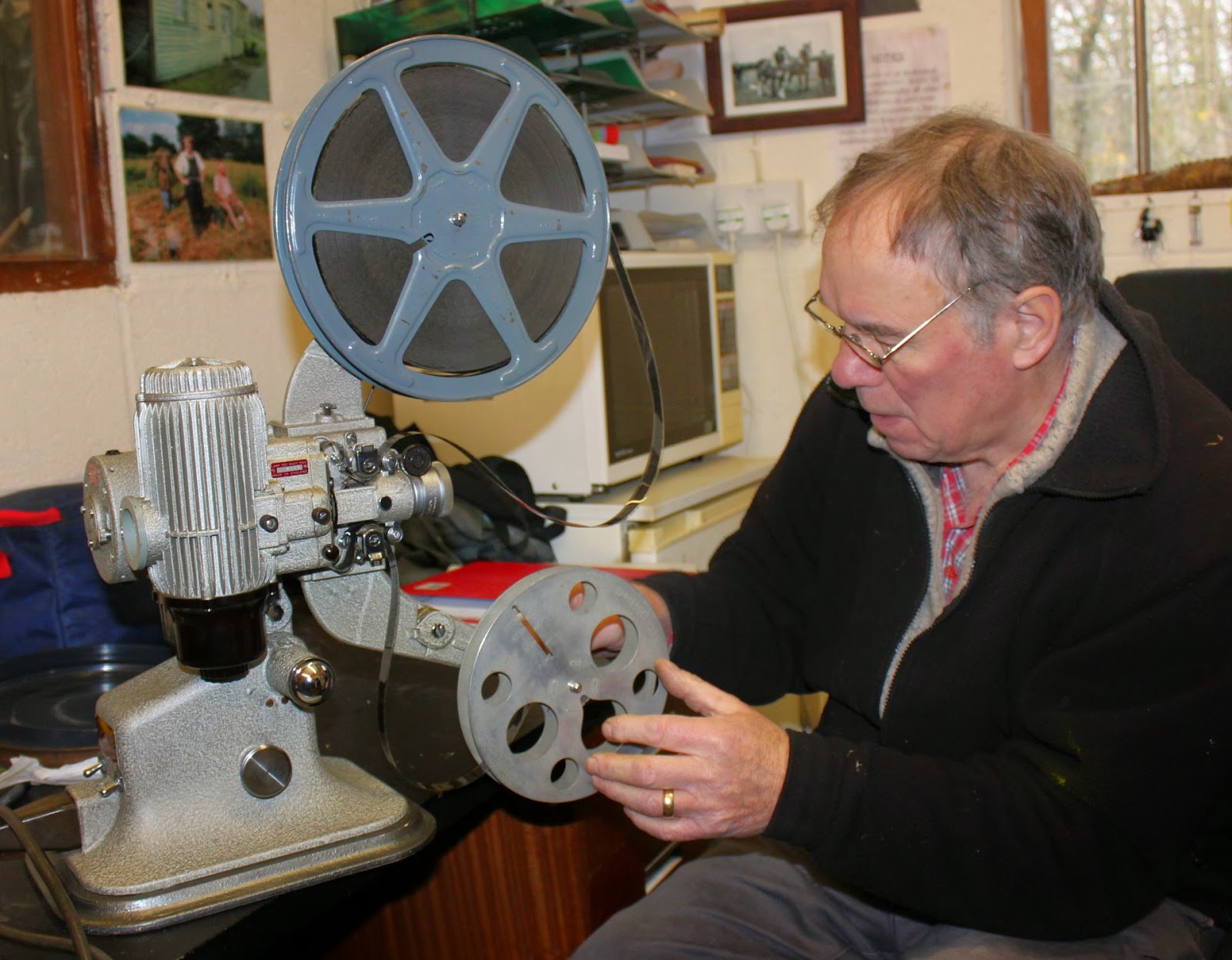 During the war, Geoff worked for the government and travelled around the North of England showing propaganda films. In his book - Ryedale In My Heart - he recounts the time when he came to Hutton-le-Hole village hall. There was no electricity and a generator was used to power the projector.
In the picture below, Geoff is shown putting on a film for army personnel. 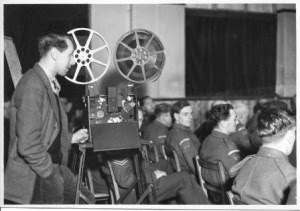 Posted by Unknown at 10:51 No comments: Links to this post