Today on the kitchen garden I got some broad beans sowed. This variety  are called the Sutton. They don't grow as tall as other varieties so hopefully won't need staking. Just sow them in rows in fertile cultivated soil 2'' deep a foot apart and a foot to 18''between rows. 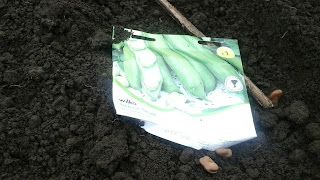 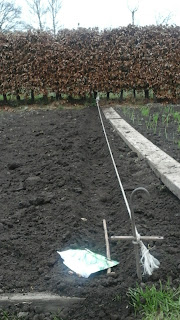 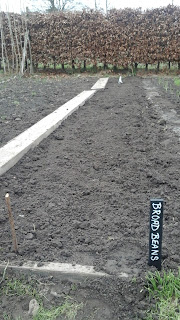 Meanwhile in the workshop Raymond was busy giving the cultivator a makeover. 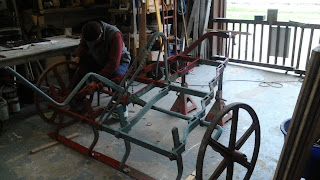 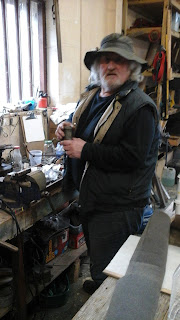 The old Allis Chalmers benefited from some TLC and was soon running. 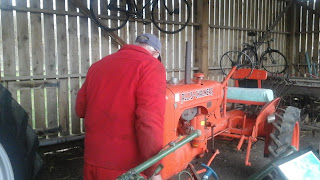